My son also knows that he's too young to go out and get an actual job, and so for now, this is his only opportunity to earn money of his own.

For example, the kids at my son's school have the opportunity to buy snacks at the cafeteria. If my son wants one, he can use his allowance. If he's hesitant to spend his money on something as meaningless as an ice cream bar, he doesn't do it and instead saves that money for something more important. In other words, it's a good exercise in self-control, which is not a bad lesson to impart at a young age. I'm not big on stockpiling cash, since there's always the potential to lose it.

This especially holds true when you're dealing with a first-grader with a tendency to pile up his dollar bills for sport and then return said money to his piggy bank without making sure a few stray dollars didn't somehow land on the floor, under his bed, or behind his bookshelf. I don't keep it for myself, though; I put it in a bank account so that it's there for him.

At the same time, my son has an old checkbook that he can use to take withdrawals from that account.

Basically, he writes a check out for the amount he wants and what he wants it for, and I get him the money. I then rip up the check, since it's not linked to an actual account, but this way, he understands how bank accounts work, and that his money is still his, even if he can't physically see or count it.

Every so often, my son will get a little bonus money on top of his allowance. Usually, it's a little extra cash I give him for being super awesome such as the time he cleaned his sisters' room to help me out when it clearly wasn't his responsibility , or money for milestones such as losing a tooth.

But if I'm being honest, I'm not particularly generous when it comes to those windfalls. The reason? I don't want my son to expect windfalls and count on them, because in life, you don't always get large handouts. Its immediate relevance to the real world makes it particularly enticing for kids. Each bill and each coin in our wallets serve as blunt—but strangely subtle—reminders that the diversity of our country is not represented on some of our most visible memorials, and that we canonize only the powerful.

They note that some of the men look forward, while some face left and others face right. They see hairstyles that are drastically different from modern ones. 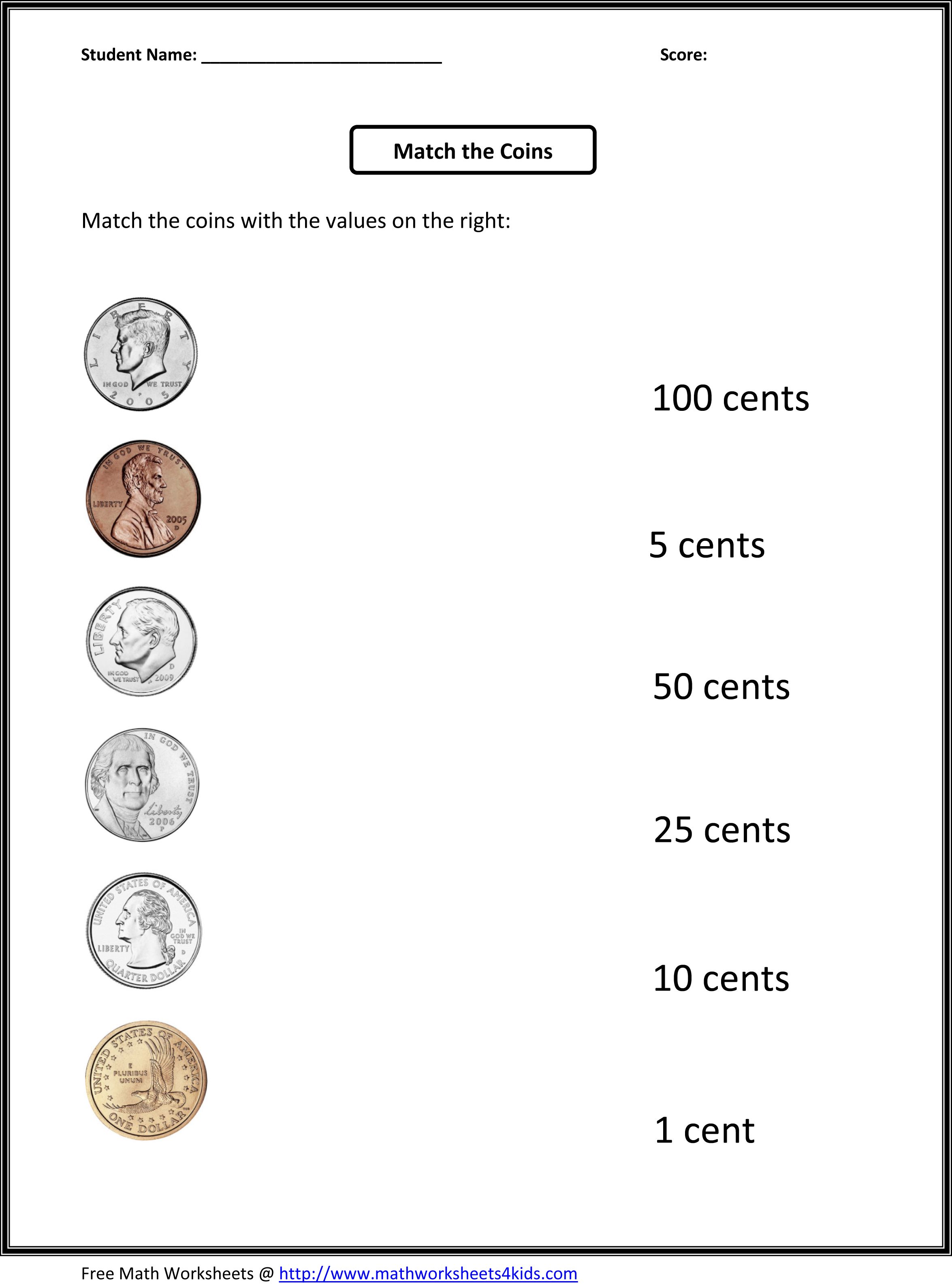 They recognize the men enough to know that none are still alive. They observe that no one is smiling, and they can plainly see that the story of our currency is the story of wealthy, white, male America.

My students were enraged to learn that only twice have women been featured on paper money in the United States: Pocahontas in the s and Martha Washington at the end of the 19th century. Neither of those bills lasted long, and both are largely forgotten outside of the world of numismatists those who study currency. Women have appeared slightly more often on coins, including Susan B.

People of color—including Pocahontas and Sacagawea—have fared similarly, with only a handful making appearances.

Duke Ellington was on a special Washington, D. Representation, as we know, is one of the most crucial ways of building community and fostering equity. Most of the students in my class—and indeed across the country—are not able to see themselves on these instruments of wealth, class, capitalism and opportunity.

Later on, many kids created their own paper money with images of mothers, grandmothers, aunts, and sisters: They were filling in our missing stories. As 6- and 7-year-olds, first-graders may not have the power to enact this type of change, but they can question whose story is on display and tell the stories of those who have fought back against oppression, those in their families, those who look like them. Opportunities to challenge the status quo lie in every corner of school.

Sometimes, knowing where to look—like a lesson about money—is only the first step. Studying money is a staple of first-grade math. This teacher used it as an opportunity to educate about—and push back against—sexism, racism and white supremacy. January 2, Bret Turner. 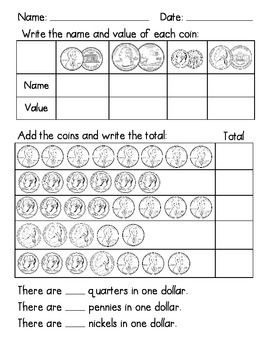 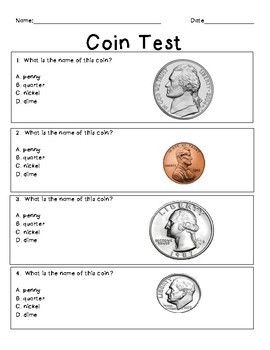 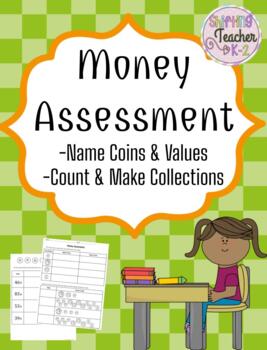 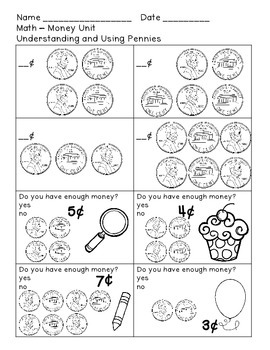