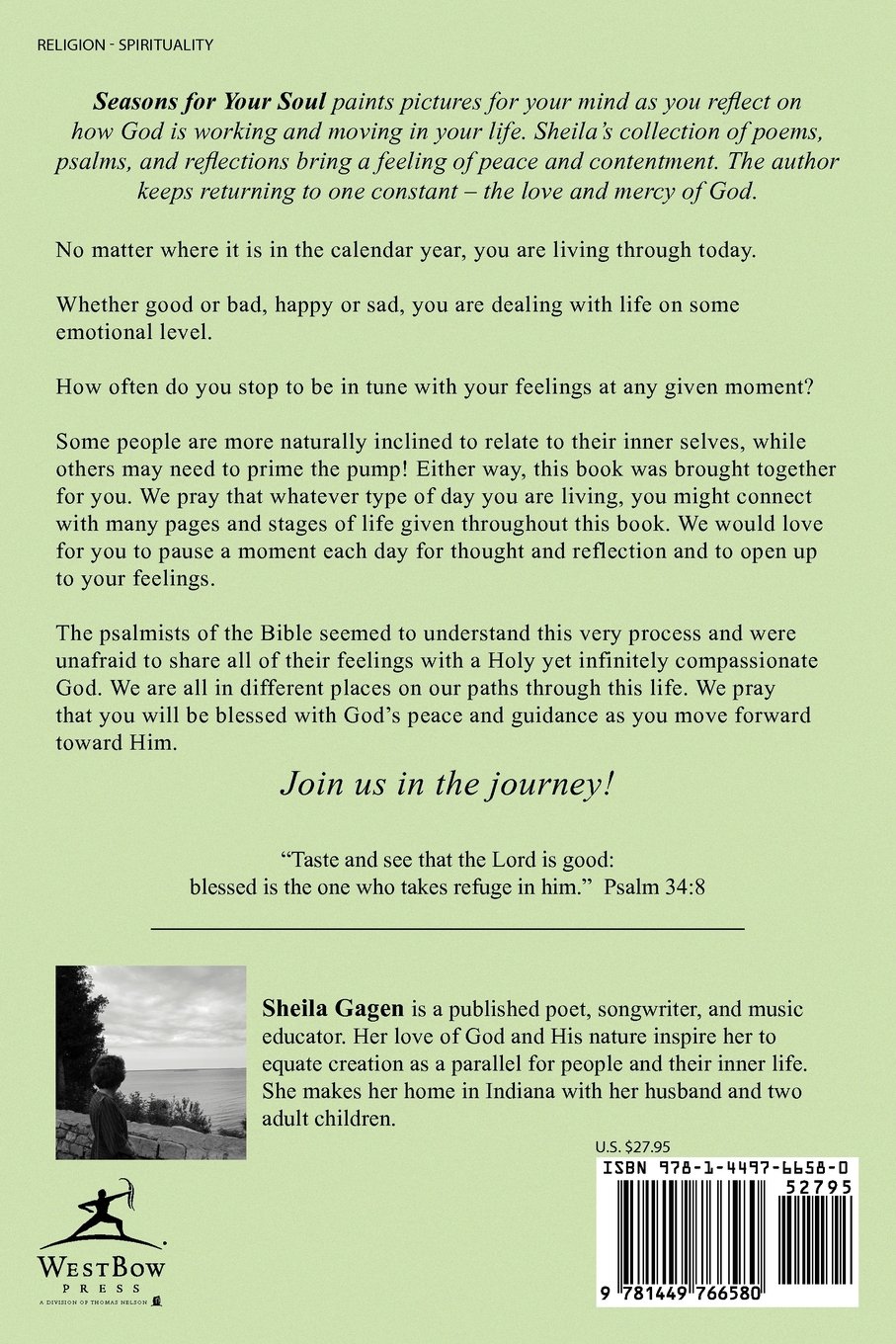 As for the historical approach, philology, ancient translations, and ancient Near Eastern hymns support the notion that the superscripts are historically reliable. As for the form-critical approach, I nearly fell off my chair when, in connection with my researching for another project, I read 1 Chronicles Of the many commentators since Gunkel using the form-critical approach, I found Claus Westermann's Praise and Lament in the Psalms most helpful. As for the cult-functional approach, the references within the Psalter to sacred personnel—especially the king—sacred sites, sacred seasons, and sacred institutions validated Mowinckel's correction of Gunkel's approach, albeit not his theory of an Enthronement Festival as part of Israel's cultus.

As for the eschatological-messianic approach, the New Testament use of the Psalms validates this approach. In I advanced two steps in my interpretation of the Psalter. The third step came about through Brevard Childs' canonical approach, as argued in his Introduction to the Old Testament as Scripture. My understanding of this approach was enriched in my writing the article on the canonical process approach for the Feinberg Festschrift In this article I argued that as the canon developed, the incipient Messianic Psalms were reinterpreted more precisely with reference of the Messiah.

Unfortunately I read Kugel's landmark work while on an airplane, traveling to deliver a lecture on Hebrew poetry. His study prompted me to add the rhetorical approach to my exegetical toolbox, which now included a whole new vocabulary, including "inclusio," "janus," and "chiasm. These two dissertations convinced me that anthologies, such as the book of Psalms and the book of Proverbs, are intentionally arranged to give semantic depth to the individual psalm or proverb.

According to this thesis, editors collected and consciously arranged songs or wisdom sayings to give them semantic depth. Wilson argued, convincingly to me, that the editors of the Psalter succeeded in achieving a sequential "theological intentionality" in the Psalter's current shape.

According to this thesis, there is a historical movement reflected in the arrangement of the Psalter. For example, Books IV and V are a response to Psalm 89, a psalm that complains that the Davidic covenant failed, redirecting among things Israel's reliance on an earthly monarchy to the appreciation of I AM 's eternal kingship, the message, for example, for Psalm The seventh step was taken in connection with teaching a doctoral-level course on the Psalms at Westminster Theological Seminary My own comparative studies of the Psalms with ancient Near Eastern hymns convinced me that Thirtle rightly divided the so-called superscripts into both superscripts and subscripts.

Thirtle based his argument on Habakkuk 3, a psalm in isolation. Here the editorial superscript at the beginning of Habakkuk 3, "a psalm of Habakkuk," pertains to genre and authorship, and the subscript at the end of chapter 3, "for the director of music," pertains to musical directions. I observed the same division of superscripts and of subscripts in ancient Near Eastern texts from Mesopotamia to Egypt.

This internal evidence from the Psalter, the external evidence of Habakkuk 3, and the extrabiblical data from the ancient Near East persuaded me that there was a massive, early textual error of the book of Psalms, namely, that in fifty-five psalms having the notice "to the musical director," the prose subscript of a preceding psalm became confounded with prose superscript of the following psalm.

In an article entitled, "Superscripts, Postscripts, or Both" , I argued the case that the superscripts pertained to a psalm's composition and its subscript to its performance. An anonymous external referee of that critical journal scrawled on the article, "Excellent," and no scholar since then, to my knowledge, has refuted it. Disappointingly, however, scholars since have mostly ignored it. Perhaps this is so both because of my reputation as an evangelical conservative who tends to accept the biblical claims of its own authorship until proven otherwise, and the article's strong inference that the superscripts are an integral part of a psalm and historically creditable.

I took my eighth step forward when in , upon my return from Westminster Theological Seminary to Regent College, the college assigned me to teach hermeneutics, the only required course in the college. Until then I had not forged a reasonable link between spiritual discernment and scientific exegesis, though I knew experientially that both were necessary. I vividly recall, upon my return from Harvard to the Dallas classroom, a student asking me their linkage, and my inability to give a cogent answer.

About thirty years later the Regent course on hermeneutics compelled me to forge a reasonable link between the role of the Holy Spirit's illumination and of the scientific method. I found the linkage through reflecting upon Paul's succinct statement regarding the verbal, plenary inspiration of Scripture: "all Scripture is inspired of God" 2 Tim. Let me explain the linkage that works for me. Every object has a logic to its composition, and so to understand an object one must first discern that logic. For example, to study the stars, one must first perceive their distance from earth and in that realization craft a telescope to see them better.

By contrast, to understand a microorganism, one must first perceive its smallness to realize the necessity of crafting a microscope to study the organism.

The Psalms: Language for All Seasons of the Soul

Likewise to understand the Bible we must first understand its logic to craft a reasonable method for its study. The subject, predicate, and modifier phrase of 2 Tim. Each of these three demands that the exegete craft the proper instrument i. The first two factors pertain to personal authors and so demand a spiritual commitment on the part of the interpreter, and the third demands approaching the text with the detached objectivity of a scientist.

To understand the divine Author the interpreter needs the spiritual illumination of the Holy Spirit, an illumination contingent on the spiritual virtues of faith, hope, and love. Ernesti, the product of the so-called scientific Enlightenment, pitted the scientific method against this spiritual method. Make me to know your ways, O Lord ; teach me your paths. It was the second day of Advent when my husband Gary died, almost two years ago now.


In the time that has unfolded since then, never have I had such a keen sense of the ways that light and dark dwell together, and how grace imbues the places that are most laden with shadows and unfathomable mystery. The season of Advent impresses this upon us with such intention, weaving its exquisite tapestry of stories and images that tell us of how God makes a way toward us even—and especially—when we cannot find the way ourselves.

Here on the threshold of Advent, what does it mean for us to lean into this season once again, to give ourselves to these weeks that show us with such specificity and care that there is no place where God does not desire to meet us? How will we move through these days in a way that allows us to receive the gift that comes looking for us, that asks only that we open our hands, our eyes, our heart to the Love that knows our name? As we enter into this season of mystery, it seems fitting to open with an Advent blessing that asks for protection and encompassing in the dark.

May you know yourself enfolded by the grace that dwells in these Advent days. I am grateful to be traveling into this season with you.

Go slow if you can. More slowly still. Friendly dark or fearsome, this is no place to break your neck by rushing, by running, by crashing into what you cannot see. Then again, it is true: different darks have different tasks, and if you have arrived here unawares, if you have come in peril or in pain, this might be no place you should dawdle. I do not know what these shadows ask of you, what they might hold that means you good or ill. It is not for me to reckon whether you should linger or you should leave.

That in the darkness there be a blessing. That in the shadows there be a welcome. That in the night you be encompassed by the Love that knows your name. Within the struggle, joy, pain, and delight that attend our life, there is an invisible circle of grace that enfolds and encompasses us in every moment. Blessings help us to perceive this circle of grace, to find our place of belonging within it, and to receive the strength the circle holds for us. A beautiful gift this Advent and Christmas. Available in print and ebook. Order the book.

For a previous reflection on the Gospel reading for this coming Sunday, click the image or title below. Advent 1: Drawing Near. This is also available as an art print. Your use of janrichardsonimages. Thank you!

The Psalms: Language for All Seasons of the Soul

This entry was posted on November 25, at pm and is filed under Advent , art , blessings , lectionary , Psalms. You can follow any responses to this entry through the RSS 2. You can leave a response , or trackback from your own site. Soul grace overflows from you in poems and arts. Pain abates in time for me I know, and hope it wanes for you as you live through to eternal hope.

God Bless you. Steve, thank you! Your words and your thoughtfulness are a great blessing to me.

Deep peace to you as Advent arrives. Dear Jan, I am so excited to read your newest book. Thank you, Dear One. Your Blessing for Traveling in the Dark spoke to me at a deep level. 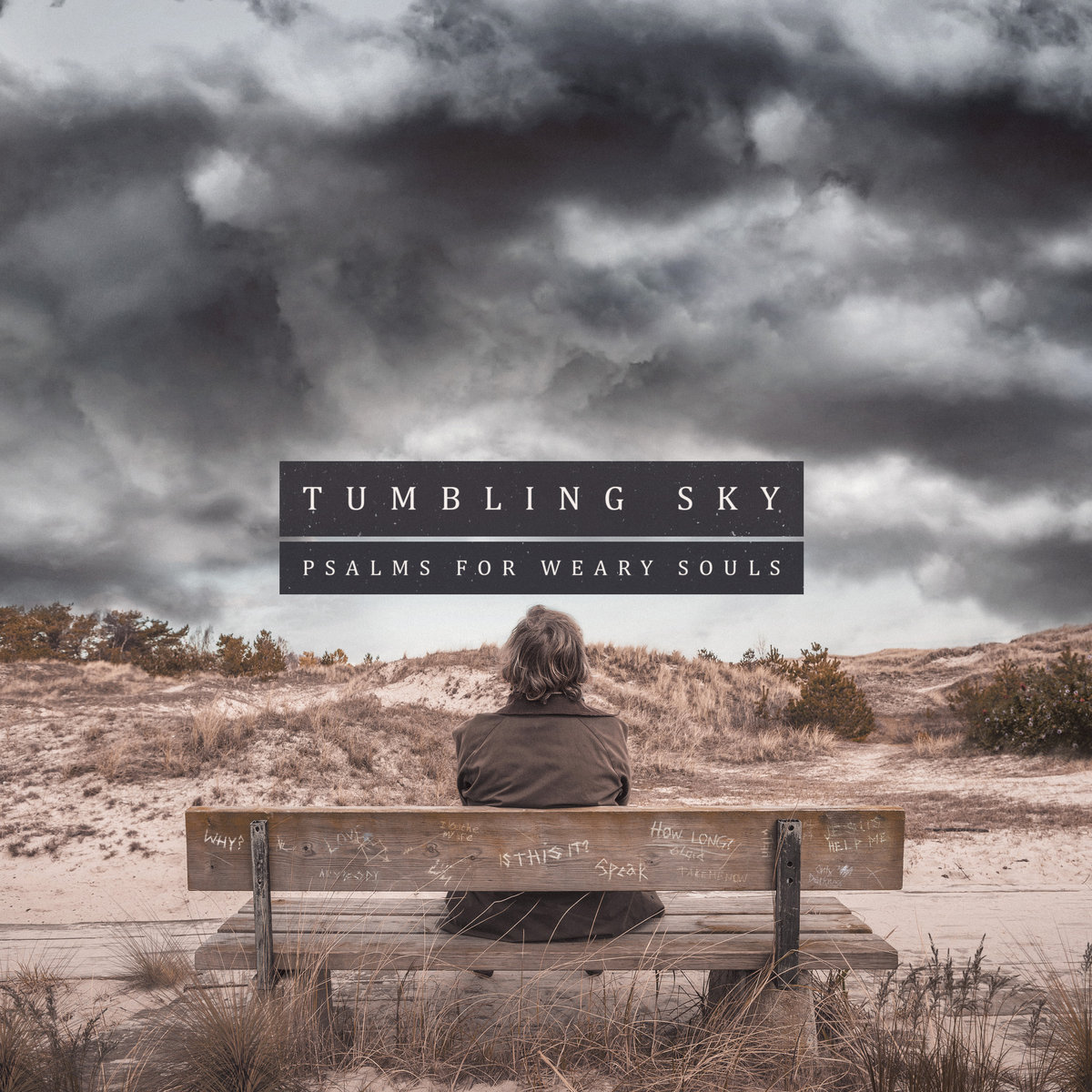 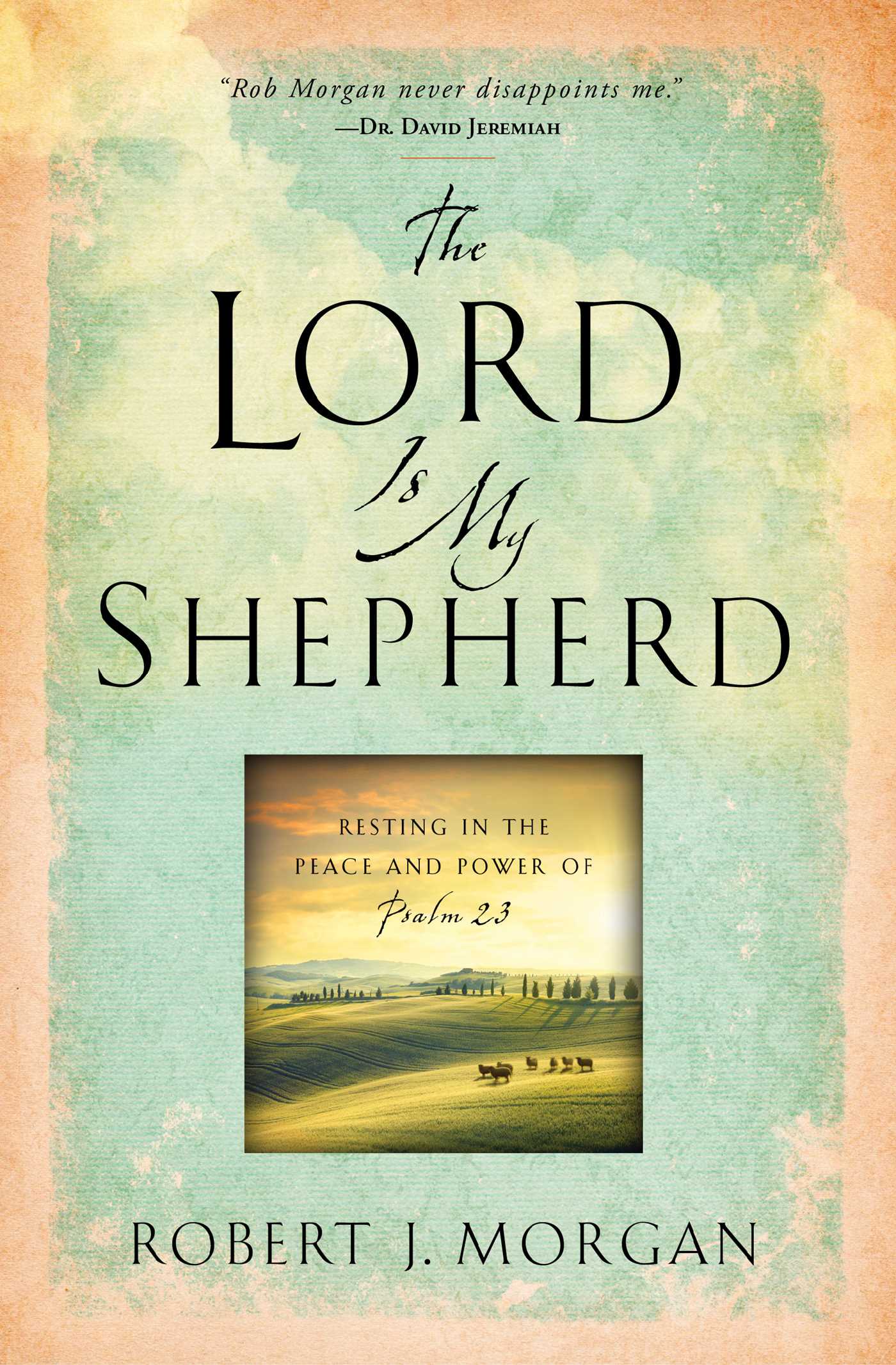 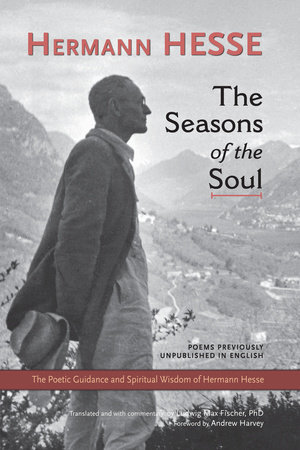 Related Seasons for Your Soul : Psalms and Poems